But Bean, You Just Flick Them Off 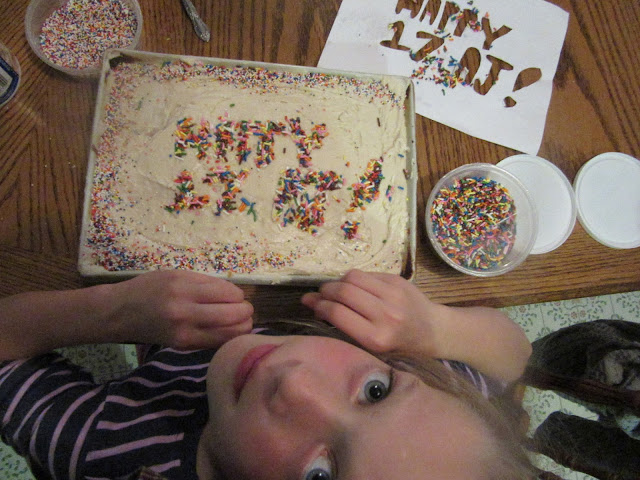 So Sunday was my brother's 17th birthday, and to celebrate, I hung out with my little cousin Abby all day (I mean, isn't that how your family celebrates birthdays?). We were goofy, made AJ's cake, and then watched The Emperor's New Groove, so it was a pretty great afternoon.

That's the background story for all the pictures. Because I don't have pictures for the very important story I'm about to tell you. 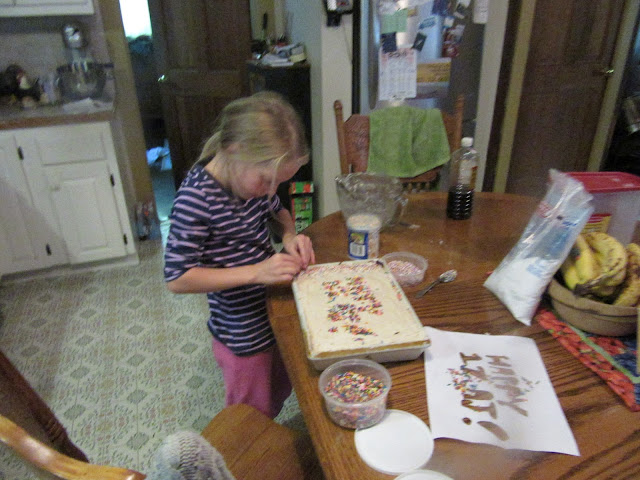 Also on Sunday, at church, my youngest cousin (Caleb...he's 5) was being extra adorable. However, he was also being loud, so as church started I dragged him out from under the pew and made him sit on my lap.

After a few minutes, Grandma handed Caleb one of those mini-Hershey bars. He started unwrapping it, and offhandedly says, "these chocolates always have bugs in them."

"These chocolates always have bugs in them." He says again. I was confused.

And sure enough, he unwraps the chocolate a wriggling, white meal-y worm is sitting right on top.

I sit, with Caleb on my lap, just staring at it as he nonchalantly flicks it on the floor. 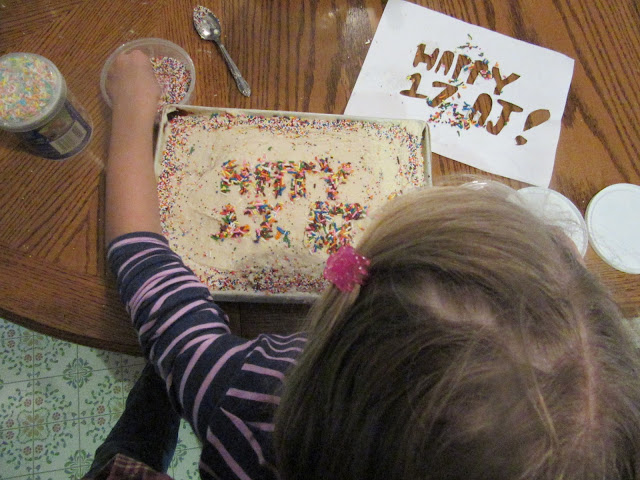 I took the chocolate from him and flip it over. And there's a second worm on the other side. Obviously, I took it away from him and didn't let him eat it. And obviously, he got up and got another one from Grandma.

And I open it. And right away, spot a third worm. I put this one away.

"Bean, I can just flick them off!" He says again. No, Caleb. We will not continue to eat the chocolate after flicking off meal worms during church. 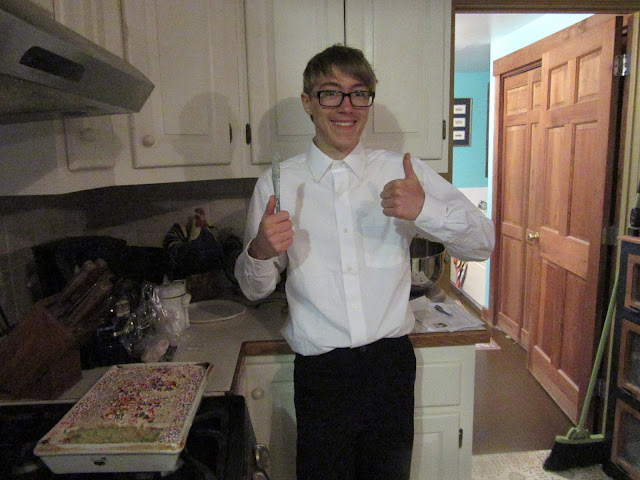 Anyways, that was a very important story I felt should be recorded. Sorry for missing my usual Friday and Saturday posts last weekend...life is crazy, as I'm sure you all know! As always, thanks for being here.