What is the one thing every single lady thinks about on Valentine's Day?

I mean, other than chocolate, obviously. Although that's a very good guess.

And no, it's not what combination of red and pink to wear. I like the way you think, though.

Since this is obviously a less obvious question than I originally thought, I'll just tell you.

She thinks about her boyfriend!

Or, at least, her imaginary-boyfriend-who-has-yet-to-arrive-but-will-certainly-sweep-her-off-her-feet. And when we she wants to take it a bit further, she throws fictional characters into the mix!

Now, keep in mind that this is absolutely no reflection on me. I certainly never make totally unrealistic plans involving fictional characters and our futures together. This is simply what I hear others do, you understand. Ahem. Glad that's straightened out...

So for those of you that AREN'T ME and actually do this sort of thing, here's a dream boyfriend wishlist based off of fictional characters. Feel free to fall madly in love, because I totally did while writing this. Ready?

I mean, who doesn't want a funny guy? Riley's the type of person that would definitely try to cheer you up on a bad day, and nothing gets better than that.

I mean, just look at the guy. Or, actually, wait! DON'T LOOK! Don't want to be swooning before the post is even done, now do we? 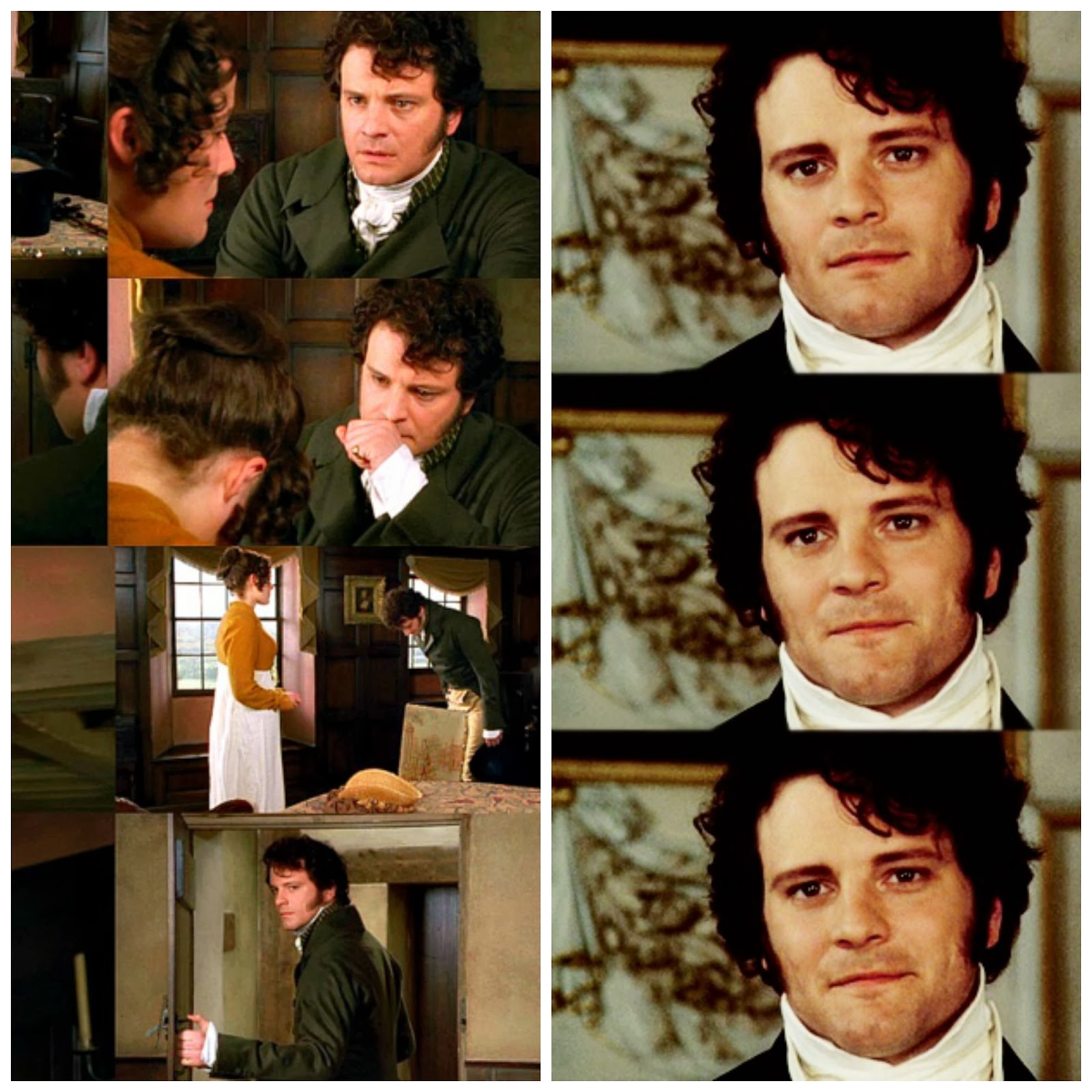 I know, I know. All I can say about Mr. Darcy is that I like his expressions? Now listen up ladies. If it were up to me, I would have just slapped his picture up and called it a day, because seriously, he beats every other character in this post by about 2 million (sorry guys). BUT. Out of all of his extremely amazing qualitiies, I personally think his expressions are the most unique and therefore the best for this type of post. Speaking of, have you noticed how adorable his smile can be? Or how worried he looks for Elizabeth? 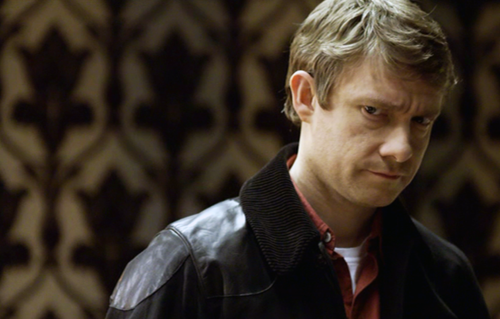 He's loyal, self-sacrificing, and thinks clearly enough to save those he loves. Plus his sweaters (and smile...and everything) is plum adorable. 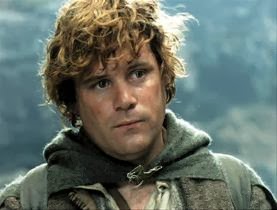 Don't know about you, but I'd fall for any guy who could tell me stories of Middle Earth. Sam's really good at storytelling, and add on the fact that he cooks and gardens, and you've got one domestic bloke. What with all the adventurous, out-of-the-norm guys we're seeing in this post so far, a happy at home man is a nice change of pace. Sam's husband material, through and through. 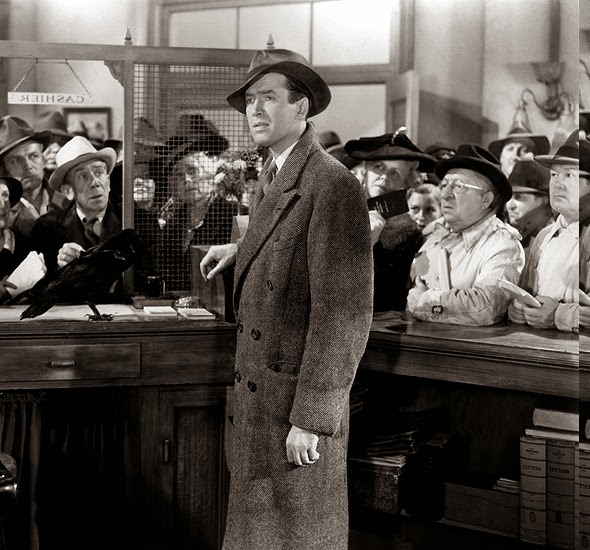 Nothing beats a good, solid, conservative man. He puts family first and does what's right, but still has ambition and dreams. What's not to love? 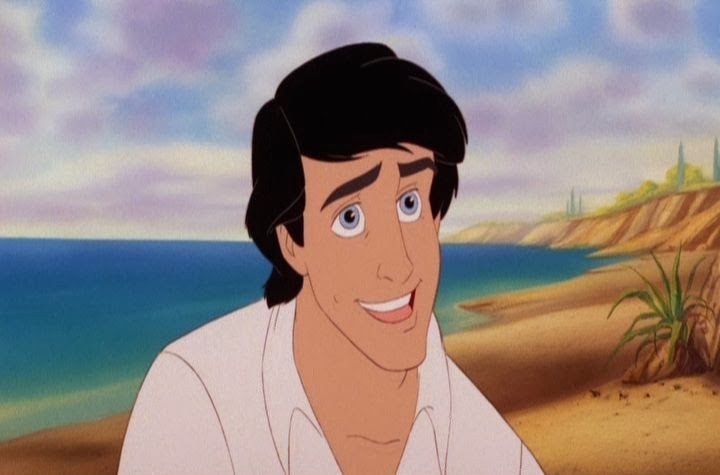 If you thought I'd already gushed too much about Eric, well, I'm sorry. But not really. Because seriously, THOSE EYES. 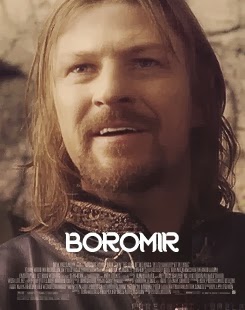 Okay, okay. So you'd have Denethor as a father-in-law and be widowed rather quickly, but hey, this guy has values. He's proud of where he comes from and sees the best in the people, even though he's smart enough to realize things need to change in Gondor. 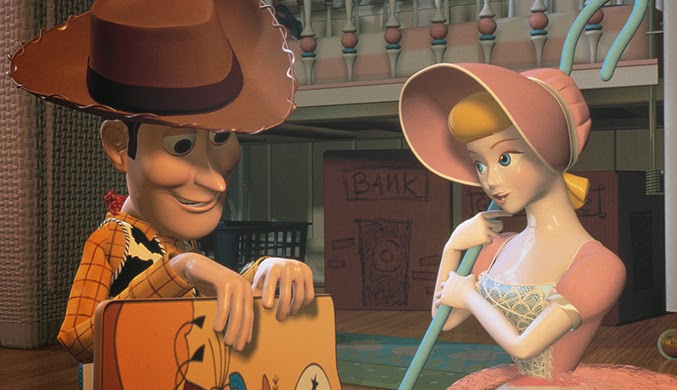 Maybe some girls don't like it, but I definitely do. I mean, let's be honest, gentlemanly behavior is probably the number one reason girls obsess over southern/mid-western guys. Woody's the type who'll get the door, tip his hat, and offer you his coat, and we need more of that.

This guy feels things deeply and sometimes let's his emotions get the best of him (in a totally attractive way, of course). Plus, he rolls his sleeves up when he works. I know I don't even need to explain that point.

Harry's voice (and hair. and height). 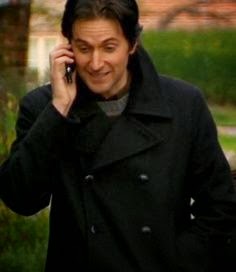 So, having two different characters played by the same actor isn't cheating, right? Yup, didn't think so. While a bit obscure, Harry from The Vicar of Dibley totally deserves this list. First off, Richard Armitage's voice sounds like butter on warm oatmeal bread (uh huh, I said it). Secondly, his hair is way too fantastic. And thirdly, he's really, really tall. As a heel obsessed girl, that's pretty big. 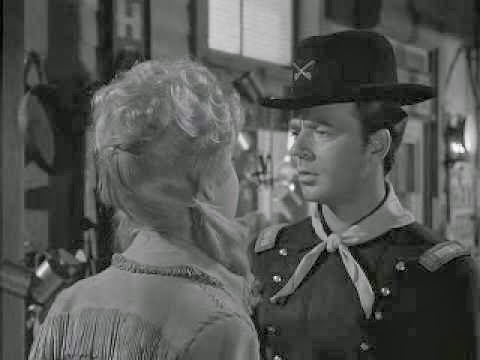 Sweet's bound to make every girl's wishlist, and Wilton's got it covered. Don't know what I mean? Watch F-Troop. You'll die from gushy feelings. 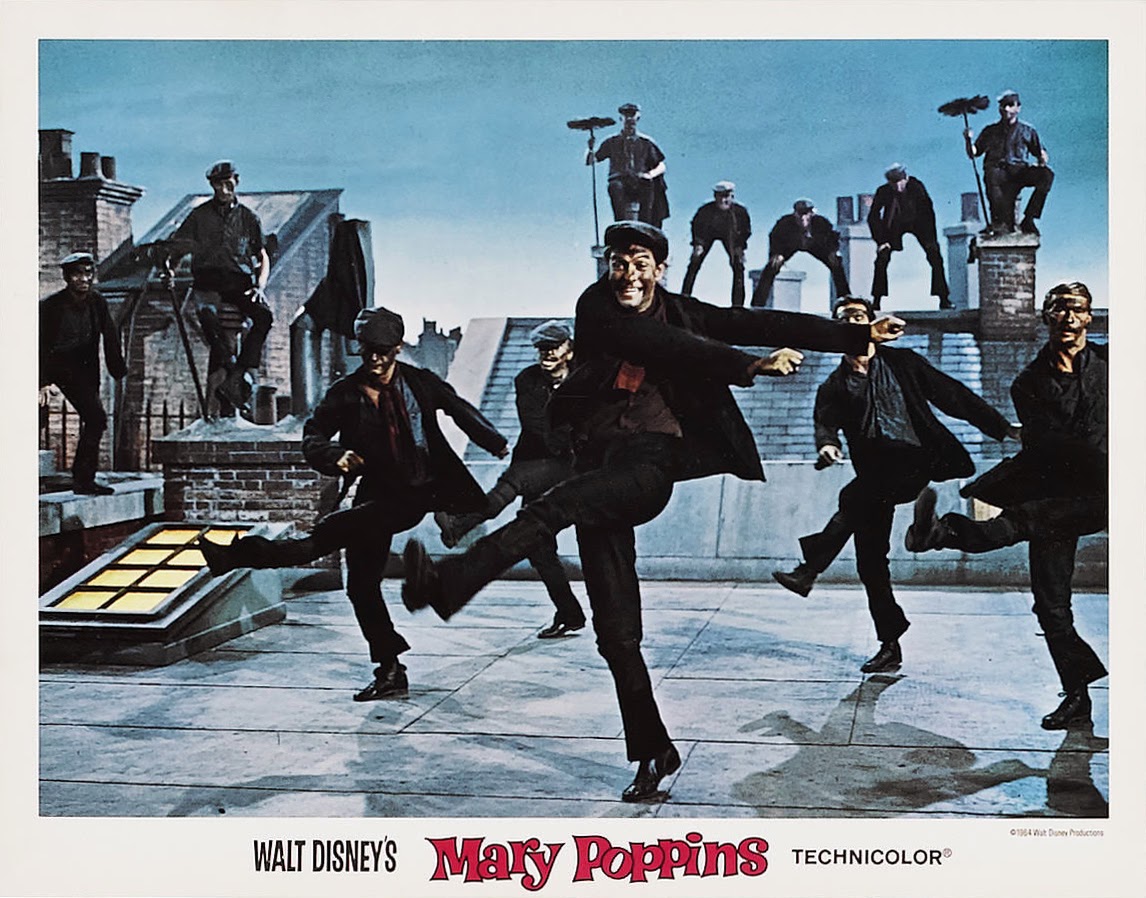 Every dream boyfriend HAS. TO. DANCE. Why? Because we said so. My heart loves tap, so Bert's my man. 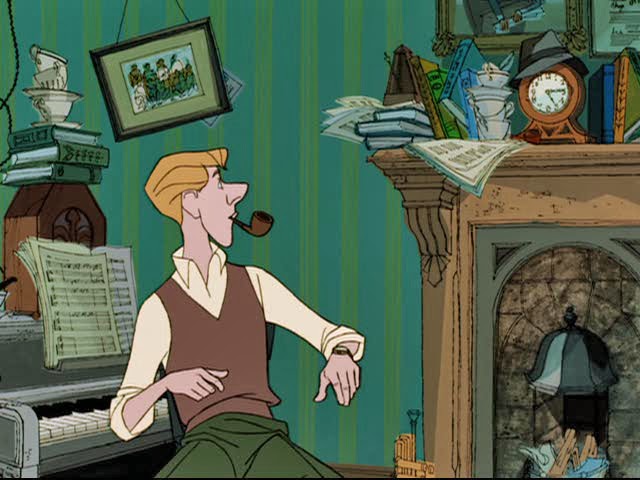 Slacks and button downs and sweater vests forever, people. Plus he carries a pocket handkerchief. 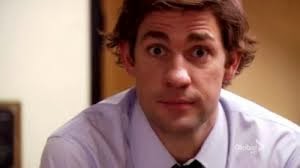 You see, Jim's the type that wouldn't just be your boyfriend; he'd be your best friend. That's pretty special, and definitely worthy of a spot on this list. 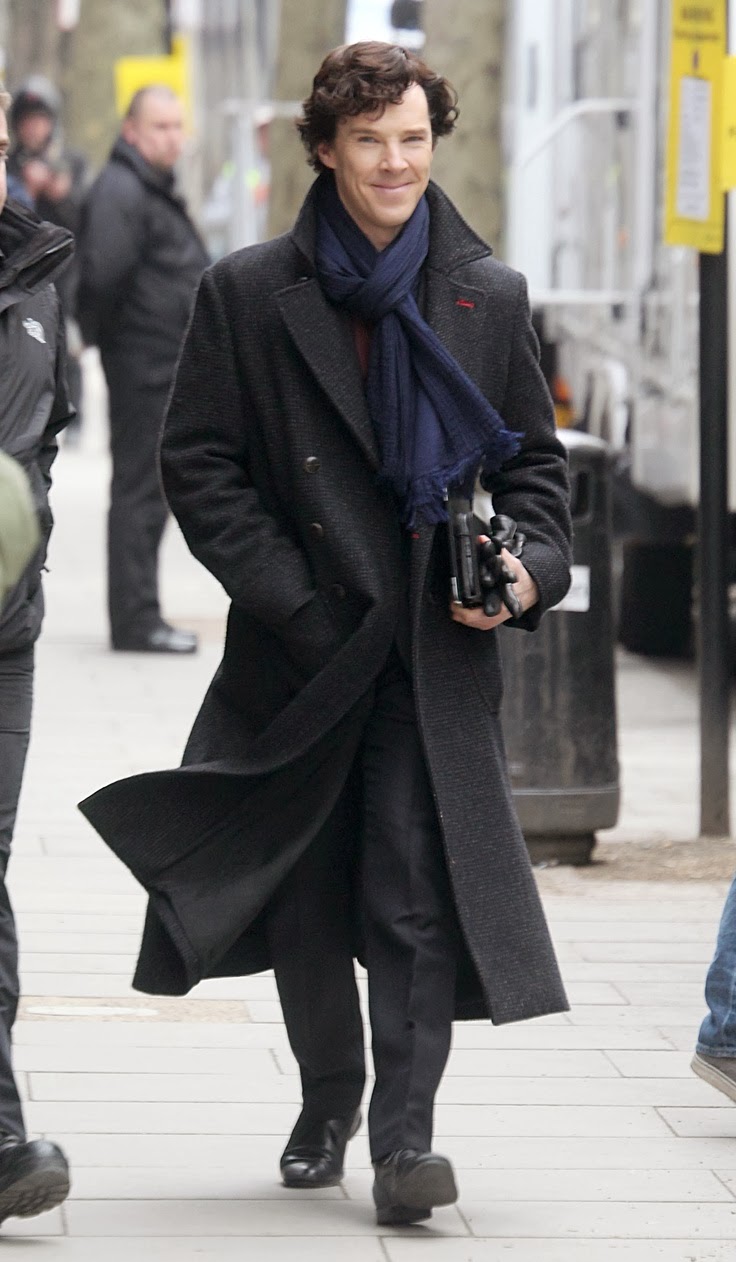 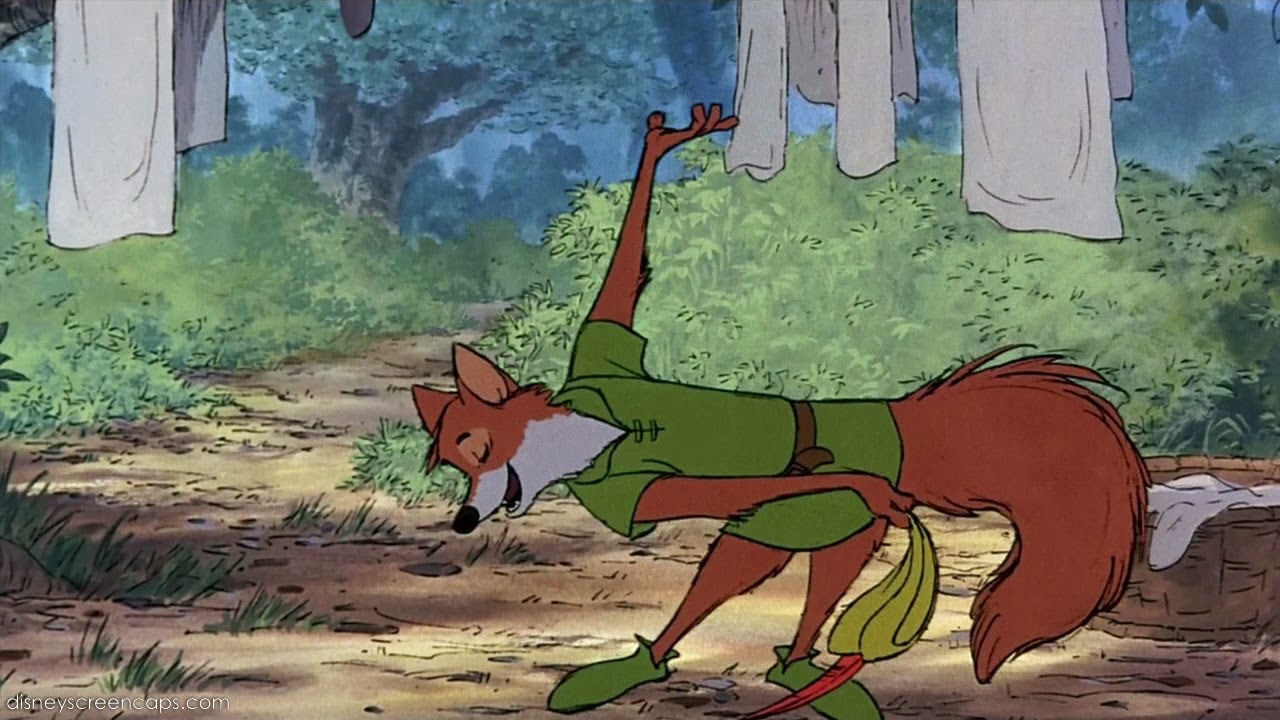 Is it weird I'm featuring a cartoon fox? Probably. But I don't care. Robin Hood's an old-fashioned romantic, and you'd be crazy to say no to that. 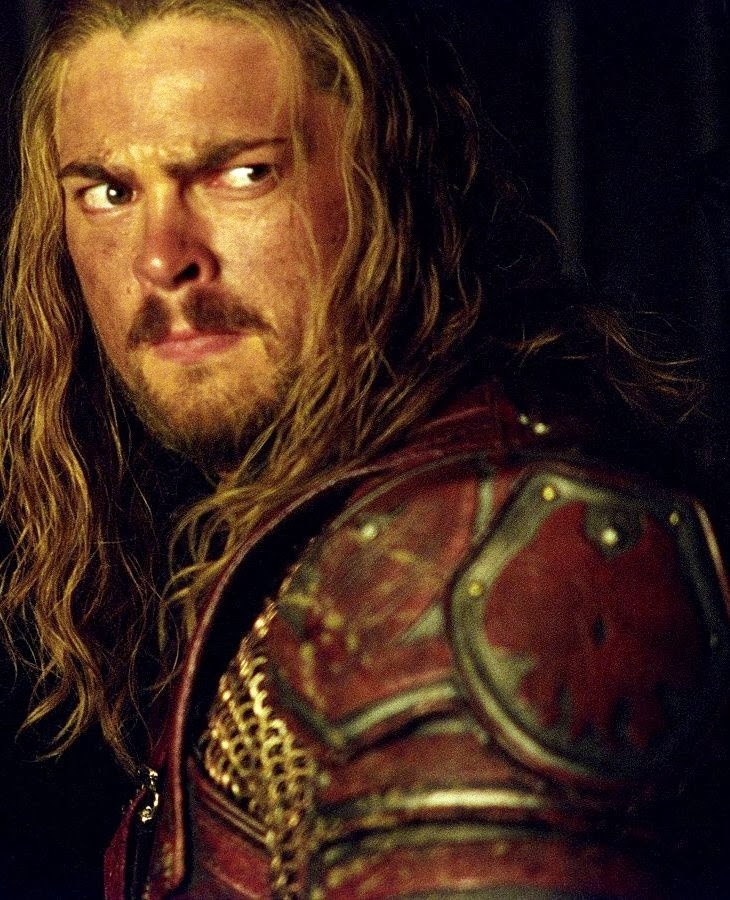 Specifically, I'm thinking of when he's beating up on Wormtongue for stalking Eowyn. If he gets like that over his sister, just imagine how protective he'd be of his girl! Men of the Mark for the win, girls. 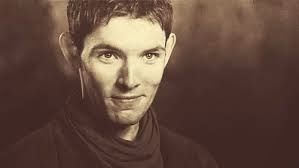 Merlin will remind you to keep things in perspective and not take stuff too seriously. 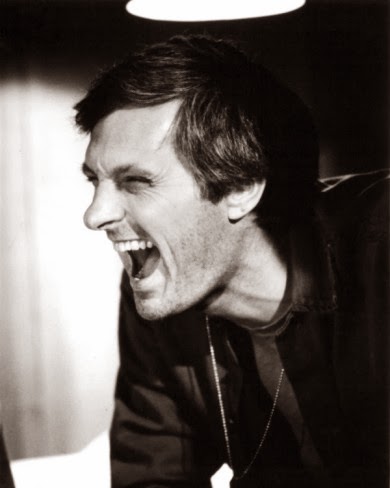 Nothing gets me more than his laugh. It's beautiful in the fact that it's totally unique, totally genuine, and totally him. Who cares if it's loud? It's cuter that way.

Everyone that made it on this list deserves to be on it for more reasons than one--and certainly more reasons than what I've included! Obviously, this is far from complete. But that's where you come in! Chime in in the comments with your Fictional Character Boyfriend Wishlist, and make us swoon.

Have a great Valentine's Day, everyone! See you next week. :)